On Thursday, the first day of spring, another artist joins the line-up of Krakow Live Festival 2019. He will help you both find love and get ready for the weekend. Calvin Harris is the next headliner of the festival! See you on August 17! 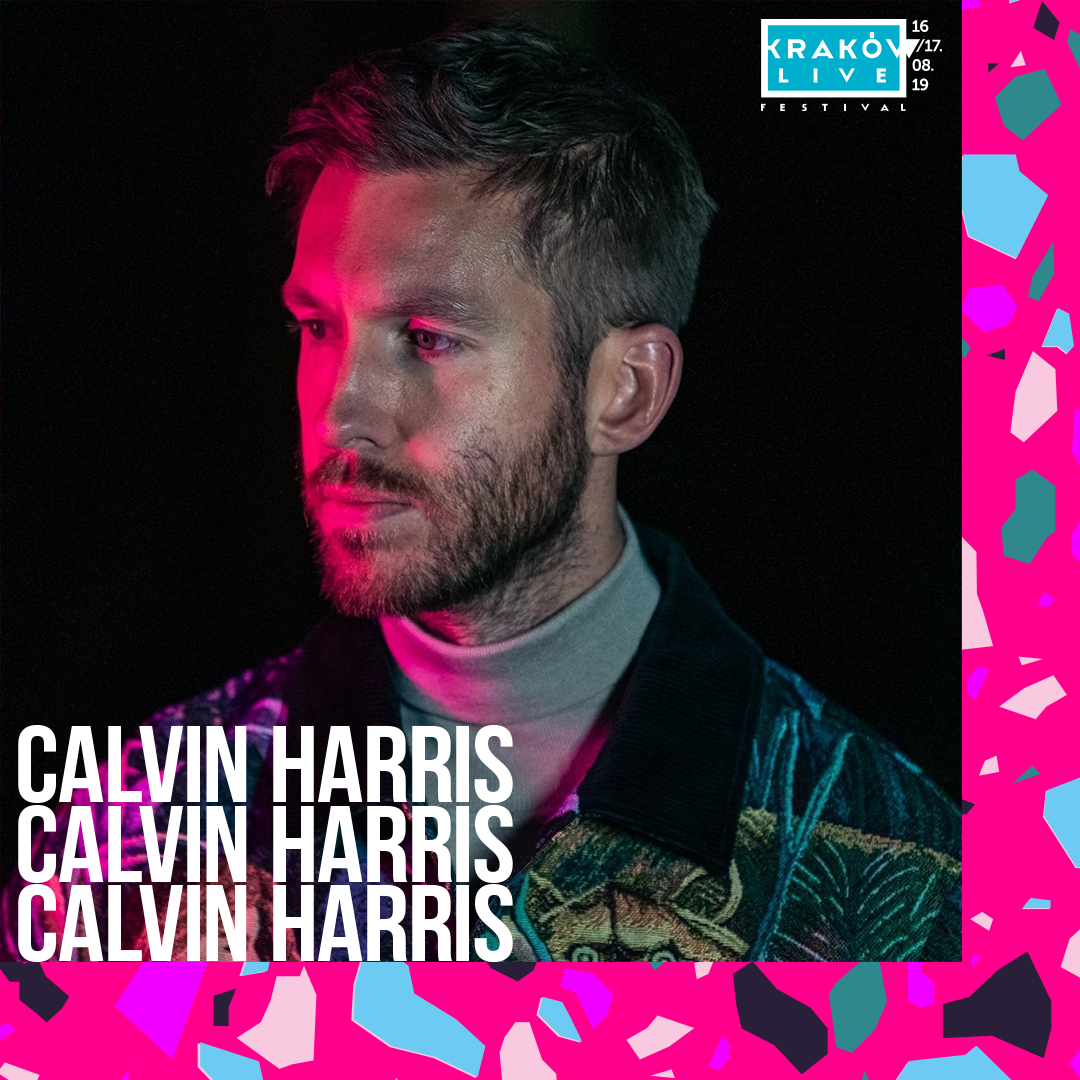 CALVIN HARRIS does things that seem almost unachievable in today's music industry. While for many artists the peak of popularity is achieved a few years into their career, the British producer has been setting the trends for dance music for over a decade now and the songs produced by him become worldwide hits every year. Although he made his first steps in music at the end of the 1990s, Harris was discovered in the middle of the previous decade. In 2007, he released his debut album "I Created Disco" - entirely written, produced and made by him. "Acceptable in the 80s" and "The Girls" peaked in the top 10 of UK Singles Chart and brought him great popularity. After the success of his following album "Ready for the Weekend" with hits "I'm Not Alone" and "Flashback", Calvin Harris became one of the most sought-after music producers in the world, and his global domination was proved with one of the greatest hits of the 21st century - "We Found Love” with Rihanna. The 3 albums that came after were filled with hits and guest appearances by Ellie Goulding, Florence Welch, Nicki Minaj, Travis Scott, Pharrell Williams and Haim.

Recently, Harris hasn’t been slowing down. "One Kiss" with Dua Lipa became the biggest hit of 2018 in the UK. If we add success of other tracks - "Promises" with Sam Smith and "Giant" with Rag'n'Bone Man - it's no wonder that during this year's BRIT Awards gala Calvin Harris was honored with two awards, including a well-deserved award for Producer of the Year. Today, Calvin Harris has over 16 billion audio and video streams worldwide, making him the undisputed giant of contemporary dance music.

Tickets for children aged below 3 - free

If you do not wish to receive messages from ALTER ART, click the link.