Spring is almost here - it's time to wake up from winter sleep. Krakow Live Festival returns in 2019 on August 16 & 17. We know the first artists of the festival - Post Malone, Macklemore, DJ Snake and Years & Years. 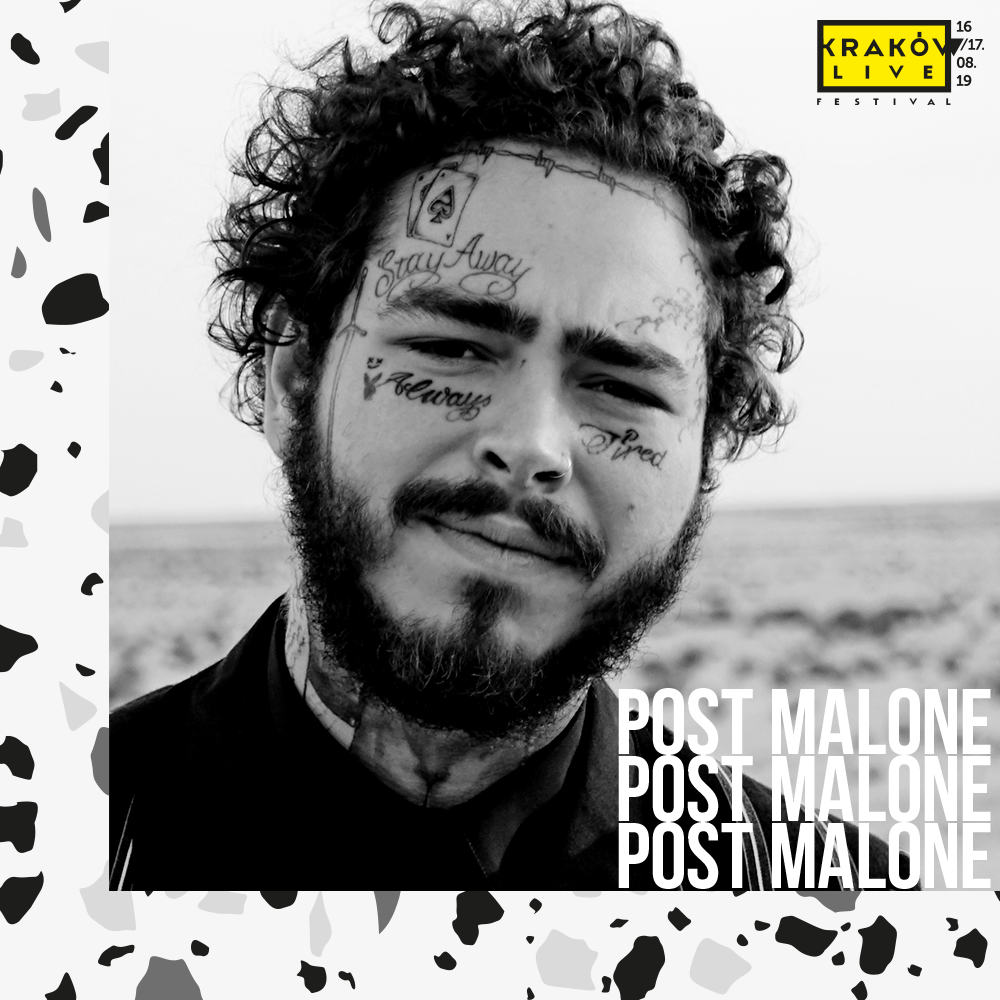 The first headliner of Krakow Live Festival 2019 is currently one of the biggest names in pop music and a spectacular commercial success of recent years. Post Malone, a 23-year-old rapper and singer, was born in Syracuse, New York, but shortly after moved to Texas with his family. Since 2016 and the release of the debut album "Stoney", Post Malone delves into rap, rock, trap and even country. Although the combination of these genres could be a daunting task for many, he did surprisingly well. Released last year, the album "Beerbongs & Bentleys" in many countries went to the top of the album charts and brought him 4 Grammy nominations and the singles "Rockstar" and "Psycho" climbed to the top of the American charts. However, this was not the end of the artist's successful streak. One of the biggest hits of last year was "Sunflower", which was featured on „Spider-Man: Into the Spider-Verse” soundtrack. In February, Post Malone was the second most streamed artist in the world according to Spotify!

The American rapper officially debuted in 2005 with the album "The Language of My World". A year later he met Ryan Lewis. Their friendship and shared love for music resulted in collaboration, which so far brought two albums - "The Heist" and "This Unruly Mess I've Made" and such tracks as "Can’t Hold Us" or "Thrift Shop", by many considered one of the biggest hits of this decade. In 2017, he released his second solo album "Gemini", which featured Offset, Kesha, Skylar Gray and Lil Yachty. Last year he recorded a track with Rudimental - "These Days". 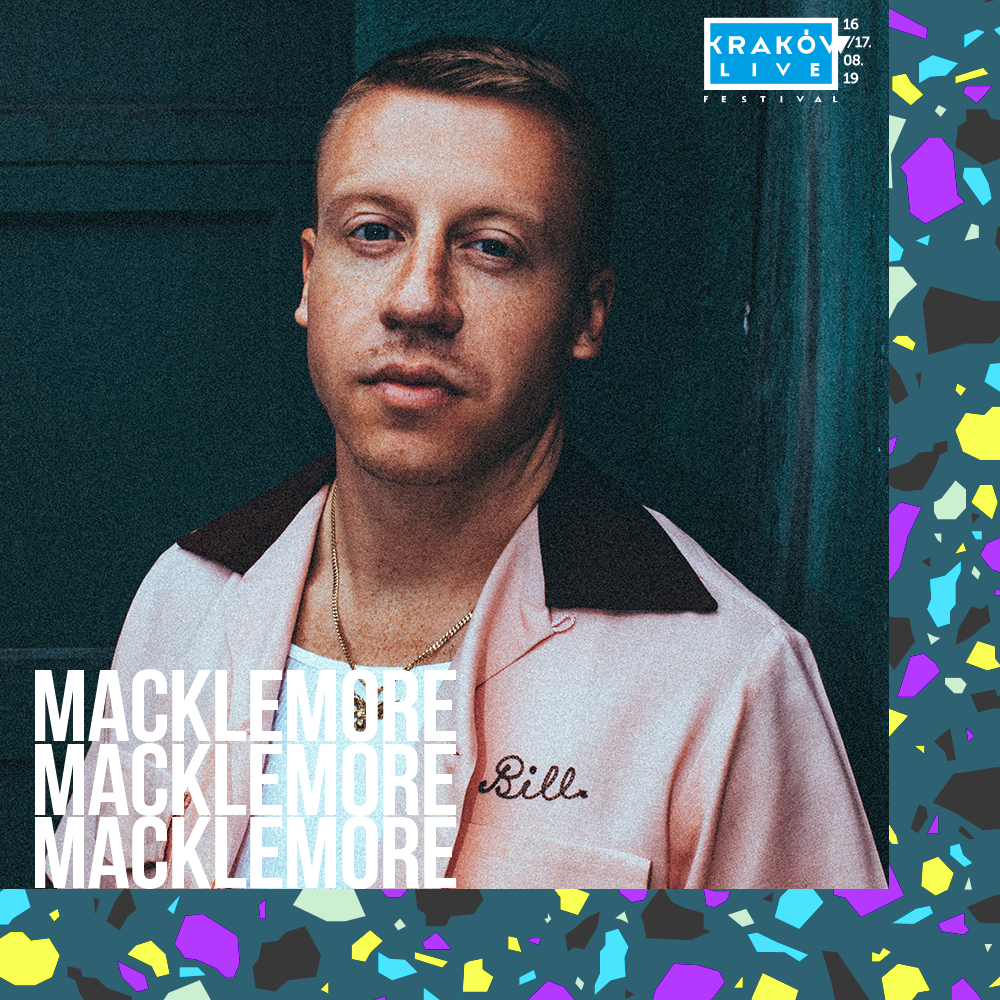 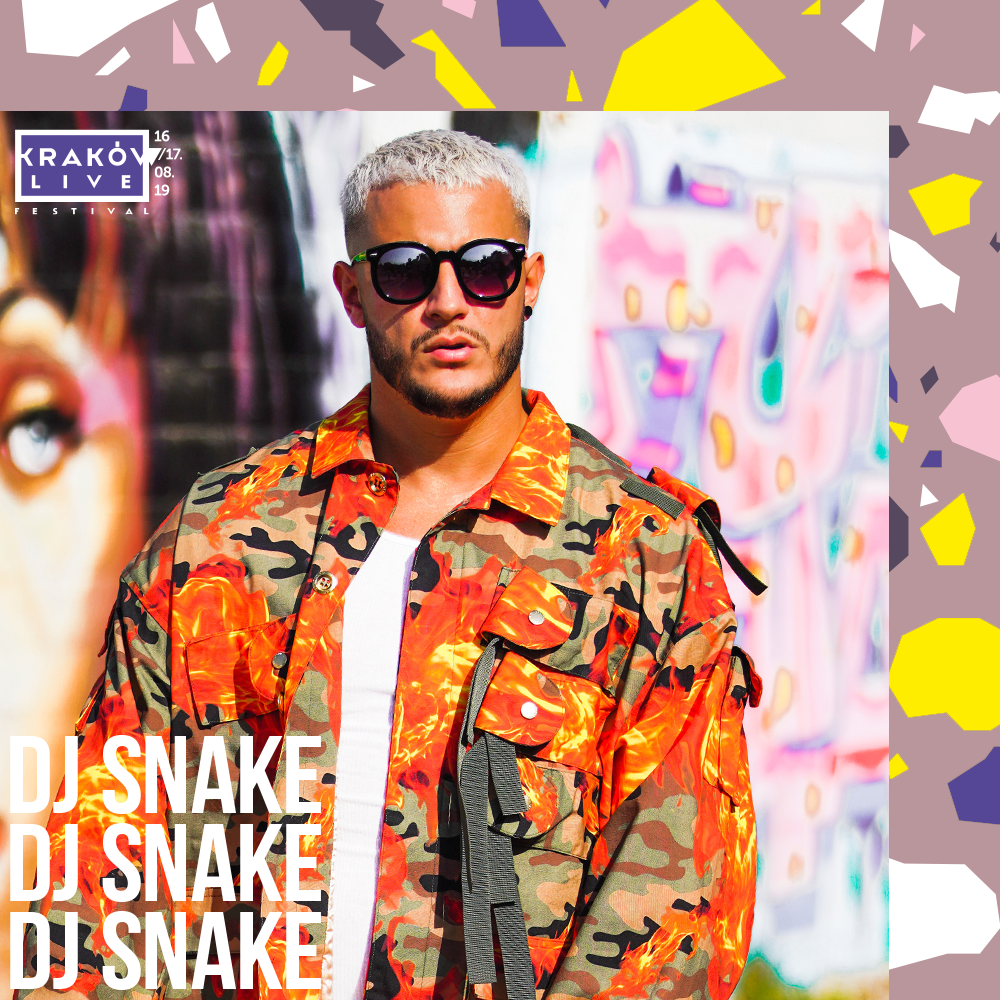 The French DJ is one of the most sought-after producers in the world today, which is hardly surprising, looking at the history of his achievements. For a decade, he has been responsible for songs and albums that dominated the world charts. His first success was the co-production of Lady Gaga's Born This Way album, for which he was nominated for a Grammy. Another turning point in his career was the song "Turn Down for What" recorded with Lil Jon. He topped it in 2015, when he co-produced "Lean On" - one of the greatest hits of the 21st century, recorded with Major Lazer and MØ. The video itself has been viewed over 2.5 billion times as of today. And the video for "Taki Taki" (with Selena Gomez, Ozuna and Cardi B) - one of last year's biggest hits - has been viewed over a billion times so far.

Their debut album "Communion" (2015) was an excellent, refreshing mix of pop, R&B and electronica, richly drawing from the 80s and 90s. The release debuted at #1 on UK Top 40, and thanks to the songs "King", "Shine" or "Desire" gained the status of the fastest selling debut of the year in the UK. An important factor in the group’s growing popularity has also been the expressiveness of its vocalist. Olly Alexander, being an extremely colorful frontman, is not afraid of singing about sexuality, interpersonal relations or depression. Last year, Years & Years returned with the album "Palo Santo", and the songs "Sanctify" and "If You're Over Me" confirmed that they are still capable of making hit records. 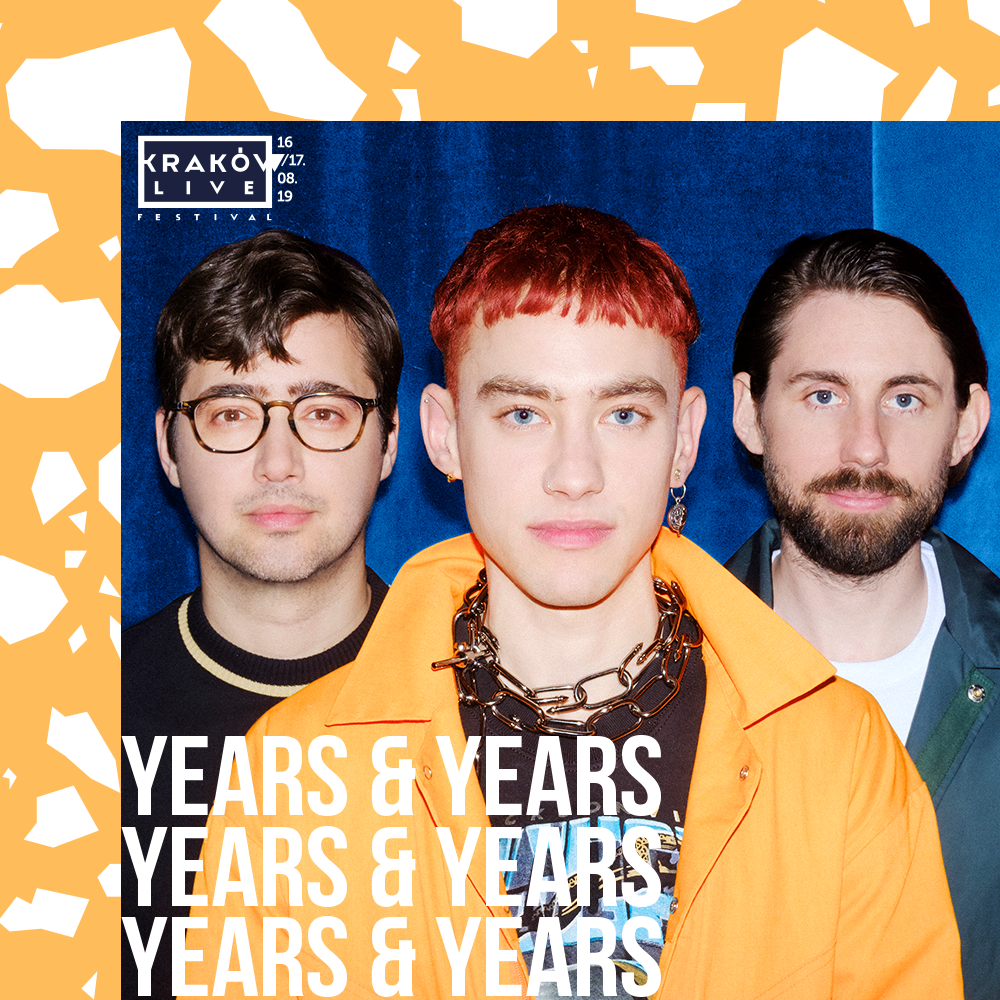 EARLY BIRD TICKETS on sale from March 1st, 10am until March 14th (or until stock lasts)

Tickets for children aged below 3 - free

If you do not wish to receive messages from ALTER ART, click the link.